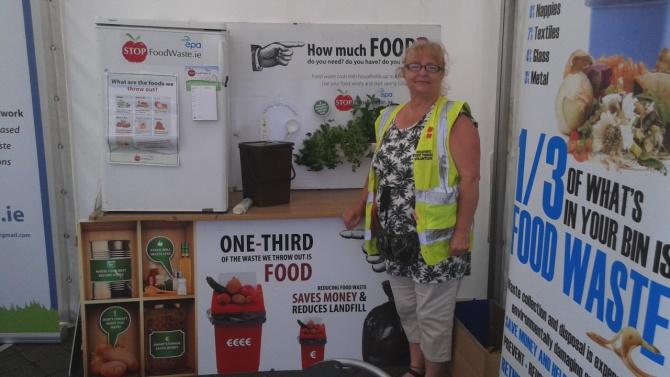 Ambitious in its scope, there were four project elements encompassing the greening of two major festivals for county Wexford, food waste prevention challenges, and a reusable water bottle project.

To maximise uptake and ensure the greatest impact, Wexford County Council partnered with organisations and groups such as:

The local authority use several media to promote the work including a radio interview at Bannow Rathangan Show. Stands and announcements at shows highlighted the work. A press release issued after the Environment Awards and all videos of winners including One More Thing video was uploaded to You tube. Waste prevention was also promoted at the Environment Awards with quiz questions and slides and video shown on the night.