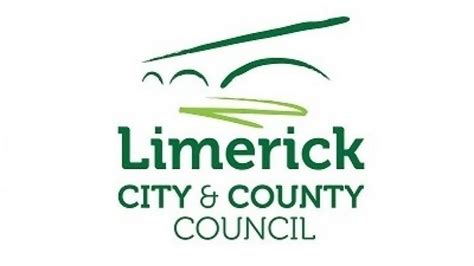 The Limerick City and County Council LAPN 2015 project built upon Limerick’s sporting culture to promote and engage with waste prevention and reuse.

A major element of the 2015 project was to work with St Michaels Rowing Club to encourage the club members to choose reuse over single use water bottles. Club members running individually & as part of relay teams promoted this message as part of their annual urban run in October 2015.

The message was reinforced by using vinyls in busy city centre locations & by also promoting the initiative with Tidy Towns Groups across the county. Limerick Tidy Towns groups are particularly active in waste prevention and resource efficiency.