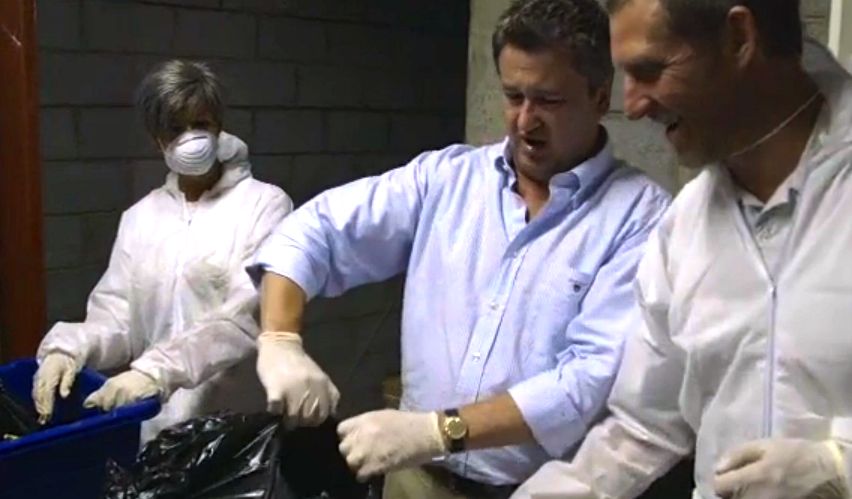 The programme described how, last Summer, Stop Food Waste helped the people of Killorglin to reduce the amount of food they waste and save money at the same time. This was done be making some small changes in how they managed the food waste in their homes and businesses.  The programme was put together by Trilogy Media and Phillip Boucher Hayes on behalf of RTE.

In addition to working directly with the 6 householders and 6 businesses the project team had an information centre in the Old Presbyterian Church, known locally as the Chapel on the Hill. This was open to the public 3 days a week and gave anyone interested, including local businesses, the opportunity to come in and get involved. They met some really interested, and interesting, people and were delighted to do workshops with the local schools when they got back in September.

Well done to Pauline and Micheál and all at Stop Food Waste.

To learn more about how we can all reduce our food waste and to see some out-takes from the programme to to www.stopfoodwaste.