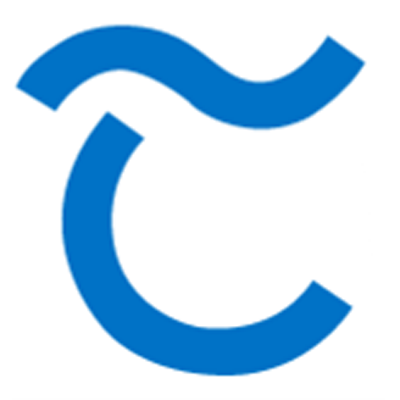 Tipperary County Council ‘greened’ the Fleadh Cheoil na Mumhan in Nenagh, from the 12th to the 19th July, 2015.

Attendance at the festival was in the order of 15,000 over the course of the week with the majority of people participating from the 17th to 19th July.

The amount of waste generated at festivals & events can be overwhelming and the purpose of greening the event was to reduce waste and to raise awareness in the attendees.

The Fleadh Cheoil is also traditionally a family event so it presents a good opportunity to engage with visitors about waste prevention. The main focus during the event was to improve segregation, increase recycling, reduce the amounts of residual waste going to landfill, and to raise awareness of people’s individual actions.

To help to promote the activities and increase uptake, the local authority engaged with citizens individually & through groups such as Tidy Towns, Men’s Shed & Sports Organisations in the region.