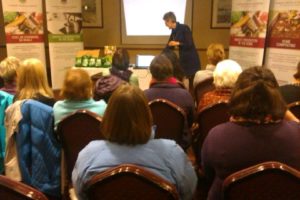 Facebook and Twitter were used to promote the initiative in the various locations and also through local information networks.

There was significant interest in this area amongst the general public. Very positive feedback from the workshops and the documentation produced.