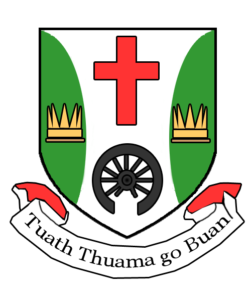 Galway County Council, with support from Tuam Community Council and Tuam Tidy Towns has engaged with approximately 50 households in the Food Waste Prevention initiative which took place in Tuam during October and November 2015.

Significant coverage for the project was received from the Tuam Herald newspaper in addition to references on local radio. Following completion of the project Irish TV as part of their Galway Matters Programme did an 11 minute feature on the project and the impact locally. This was aired on a number of occasions on Irish TV.