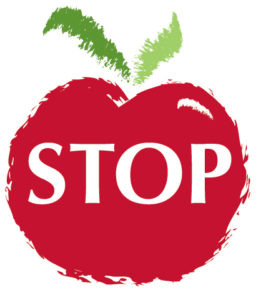 The concept behind this project was to address the issue of food waste before point of purchase thus encouraging consumers to “Stop Food Waste – Think before you shop”. By doing so it will in theory encourage consumers to buy less, which in turn will prevent large amounts of food being bought, and disposed of, therefore incurring less cost around storage, preparation, cooking and disposable to potentially saving up to €1000 per year.

The main vehicle for promotion of the message will be through the cinemas. Ireland has the highest per capita admissions rate (3.3) in the EU, with approximately 1.2 million people visit the cinema per month , this provides a large captive audience that will view the message being promoted.

The message was also be placed on many other mediums. For example the “Stop Food Waste – Think before you shop” message was on other social mediums, websites and customer care screens.

SDCC and DCC have also made the advert available to any Local Authority who wishes to use the message which in turn has the potential to increase the viewership of the message from to National coverage.