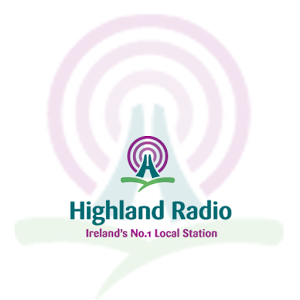 The population of County Donegal is 161,137. In 2015 it was decided to raise awareness of waste prevention in particular food waste using a range of media and adverting platforms. All media used covered the whole of County Donegal and a variety of media helped better penetration of the messages.

Three local radio stations, Highland Radio, Ocean fm and Radio Na Gaeltachta were used to deliver a range of waste prevention messages over a ten day period from 14th – 24th Dec. The lead up to Christmas was identified as a time when waste volumes are at their highest and the prevention message is at its most important.

A two page advertising feature was taken in 4 local papers in the lead up to the Christmas period. These pages were specifically designed and were very visually appealing. . of the content carried the waste prevention message. The four papers used cover the whole of County Donegal.

In the lead up to and throughout the Christmas and New Year period Donegal County Council promoted the waste prevention message in particular in relation to food waste through its extensive use of social media including Facebook and Twitter.