Meath County Council has developed an Awareness programme for householders in the region consisting of three main elements. Firstly a Cinema Advertising Campaign is being implemented in Navan and Ashbourne Cinemas, highlighting food waste prevention. Secondly there are a number of lunch time lectures being given by Glenville Nutrition covering a range of topics including […] 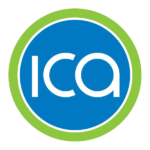 Carlow County Council has engaged with the local 13 guilds of the Irish Countrywomen’s Association to participate in the Stop Food Waste Challenge. The ICA is the largest women’s association in Ireland, with more than 10,000 members and over 500 Guilds across the country. The Carlow Federation was founded in 1956 and currently has 13 […] 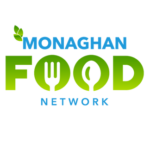 Monaghan Food Network is a recently established co-operative between restaurants and food producers in the North Monaghan area. Their aims are to promote local restaurants and local produce to a wider audience. In 2016/2017 Monaghan County Council Environment Section has supported the group in relation to sustainable food and food waste prevention with the following: […] 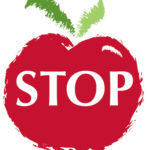 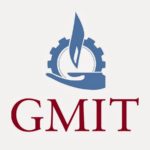 Roscommon County Council has begun a series of food waste audits in the region as part of its work with LAPN for 2017/18. The local authority aims to conduct ten such audits to determine percentages and types of Food Waste and the associated costs for businesses. The aim is that once wastes and their sources […] 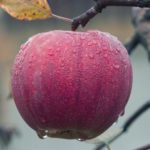 Wicklow County Council is developing Food Waste Challenge resources for primary schools in order to promote food waste prevention and healthy eating among young people. The local authority is creating and rolling out two games in local schools, one for senior level and one for junior level which will help teachers introduce food waste prevention […] 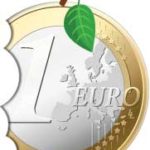 Roscommon County Council, with support from Zero to Waste Consultancy, aims to visit 500 households to engage face-to-face with 40% of the householders visisted i.e. 200 householders, as part of a programme to raise awareness and reduce household food waste in the region. The engagement with householders will involve a discussion on food waste generation […]